Experience an air raid at Time Travel Vienna towards the end of World War II in the original air raid shelter. How did it feel to be in a bunker to survive the air raids? How many people could find refuge there? How much of Vienna was bombed? When was the end of the Second World War and who announced it? What happened to Austria during the post-war period?

World War Ibegan in the summer of 1914 and lasted until November 1918. The trigger was, among other things, the assassination of the Austrian heir to the throne Francis Ferdinandin Sarajevo which took place onJune 28, 1914. It was also the result of many years of tension between the major European powers. The Central Powers(German Empire and Austria-Hungary) faced the Triple Entente (France, England, Russia). World War I ended with the defeat of the Central Powers and cost the lives of about 17 million people.

Long before June 1914, preparations for a war in Europe were in full swing. By 1914 Europe was divided into two blocks: the Axis Powers (Central Powers) with Austria-Hungary, Germany, Turkey, Bulgaria and Italy on one side and the “Entente” with Britain, Russia, France, Portugal and many other states on the other side. Austria formed the Triple Alliance with Italy and Germany. Later, Italy moved to the Entente, as they promised them the country of South Tyrol.

The events following the assassination of Franz Ferdinand, heir to the Austrian throne , and his wife Sophie have gone down in history as the “July Crisis” . Austria-Hungary issued an ultimatum to the Serbian government , which was unacceptable to Serbia. Russia unequivocally sided with Serbia.

On July 28, 1914, Austria-Hungary declared waron Serbia. As a result, both Austria-Hungary and Russiawere at war. On August 1, the German Reich declared war on Russia, three days lateron France. German troops attacked France from the northeast, violating Belgium’s neutrality. This in turn led to the war entry of the Belgian guarantee power of Great Britain.

The First World War was thought to be only a brief military retaliatory strike against Serbia, but events rolled over In April 1915, poison gas was deployed for the first time, when the German Reich used more than 160 tons of chlorine gas against French soldiers.

In 1915, Italy declared war on Austria-Hungary. The Isonzo battles lasted until 1917. The battle of Verdun meant a 10-month battle around the fortress Verdun, which killed some 700,000 people. The Battle of the Somme was not less lossy. In 1917 unrestricted submarine warfare prevailed and the US declared war on the Germans.

The October Revolution of 1917 in Russia was a turning Point in the war and initiated a ceasefire between the Central Powers and Russia. 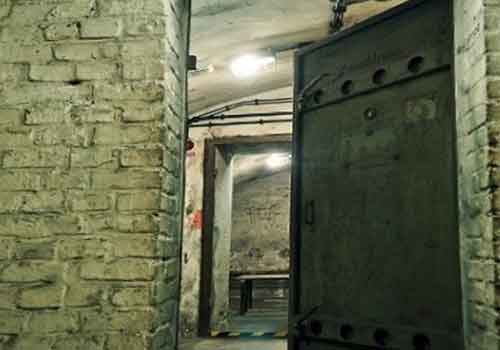 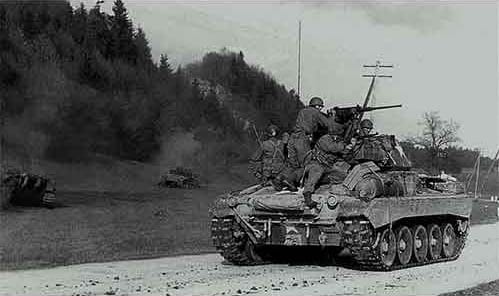 In January 1918, US President Wilson presented his 14-point program, which was initially rejected by the German Reich. On 11.11.1918 finally the truce was signed.

The First World War ended with the abolition of the Habsburg monarchy . In Austria, the first republic was proclaimed on November 12, 1918 .

At the Vienna Heroes’ Square,Hitler announced on March 15, 1938, the entry of his homeland into the German Reich. TheAnschluss of Austria was completed. He had this confirmed by a referendum on April 10, 1938 by an overwhelming majority of 99.75%. This election was not intended as a secret vote, but as a public rally and thus voluntary submission to the new regime.

For Jews, Roma and Sinti, as well as opponents of National Socialism, the Anschluss meant persecution and death. The biggest war crime was the Holocaust, the Nazi-Socialist genocide that killed 6 million Jews in concentration camps.

The trigger for World War II was Hitler’s attack on Poland on 1 September 1939 in violation of international law. France and Great Britain subsequently declared war on Germany on 3 September 1939. Initially, the German Wehrmacht was successful against France, but received in 1940 in the Air Battle of Britain their first defeat.

After the Japanese invasion of Pearl Harbor on December 7, 1941, the United States entered the war and it widened into a Pacific War. The nuclear bombing of the Japanese cities of Hiroshima and Nagasaki in August 1945 was part of a warfare that knew no bounds.

The attack on the Soviet Union in 1941 ended, due to the size of the country and the early onset of winter, in a disaster for Germany. The turning point can be seen in February 1943, when the German Wehrmacht failed at Stalingradand was almost completely destroyed. 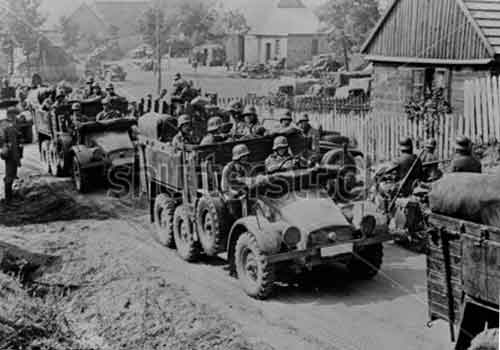 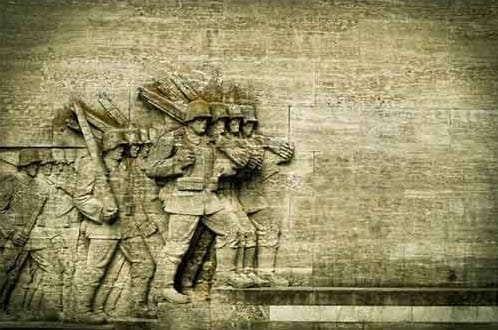 When the battle came to an end 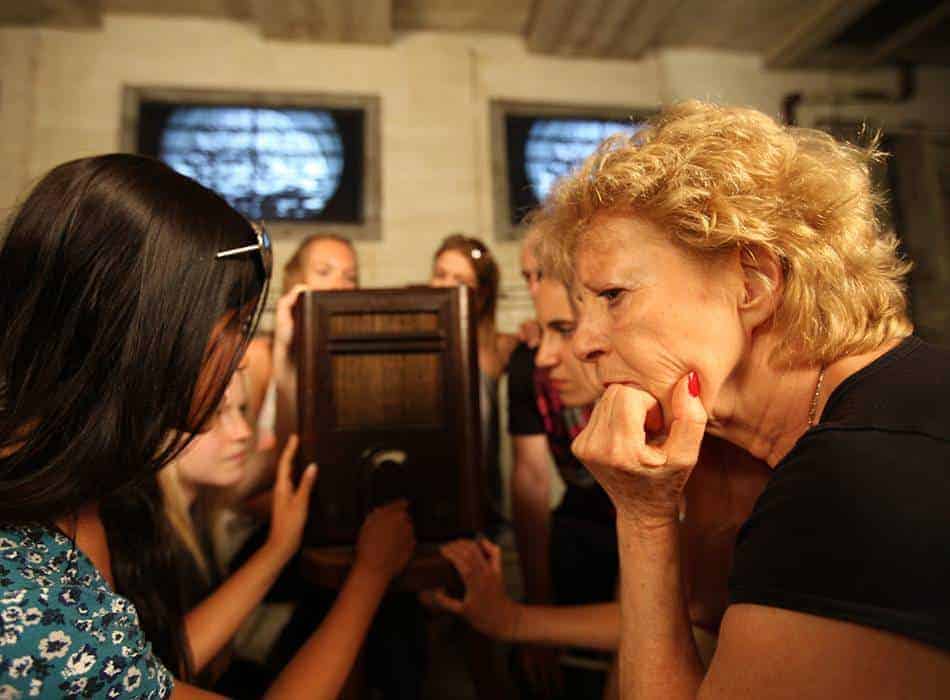 The Second World War was one of the largest and most lossy conflicts in human history. He costet about 55 million human lives.

From April 1944 – March 1945 about 115 alarm signals were given over the radio, which people could hear over the radio of that time, called “Volksempfänger” . Initiated by a cuckoo call as aninvitation toseek protection in bunkers. People took refuge in cellars marked LSK (Luftschutzkeller) . The first heavy air attack on Vienna took place on 10 September 1944. The largest damage occurred from March to April 1945, when a total of about 25% of the city was destroyed.

On June 6, 1944, the Allies landed on the French Normandy coast (D-Day) .Hitler was thus surrounded on all sides and committed suicide in the Führerbunker on April 30, 1945 .

On May 8, 1945, the German Wehrmacht surrendered unconditionally. The Second World War ended with a complete defeat of the Axis powers (Germany, Italy, Japan) and the victory of the Allies (USA, France, Soviet Union, Great Britain).